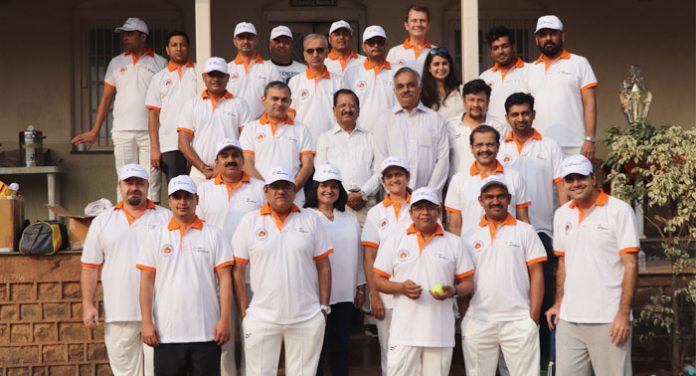 VSY Biotechnology Cricket Cup 2020 held in Pune was a great motivational kick-off for the year and will be the start of a new tradition in India. See you in the next tournament!

VSY Biotechnology Cricket Cup 2020 was organized in association with Poona Ophthalmological Society. All the cricket players, including ophthalmologists of Pune and VSY Biotechnology employees, played with a high level of motivation and energy to be the winner.

Recap of the Match

The first team did the batting very well with boundaries of 4 runs and sixers. All the fielders tried to stop boundaries to reduce the run rate of first team. The excited audience cheered up the batsman to reach high scores and finally the first team was able to do 55 runs loosing wickets. After the 10th over completion, the second team started bat, played with high number of boundaries and won the first match with 5 wickets. 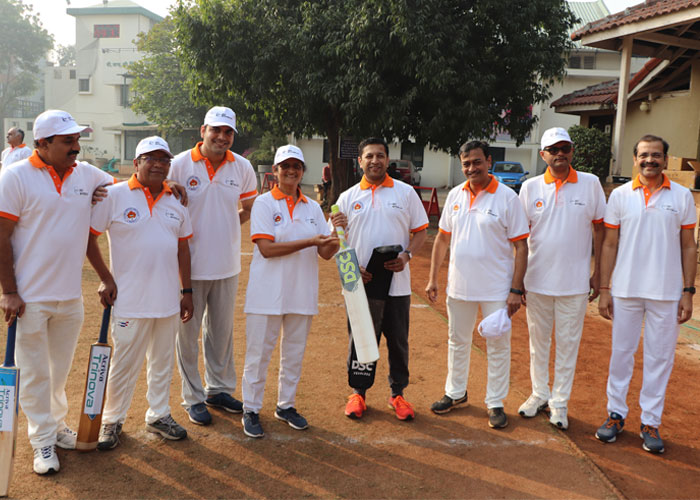 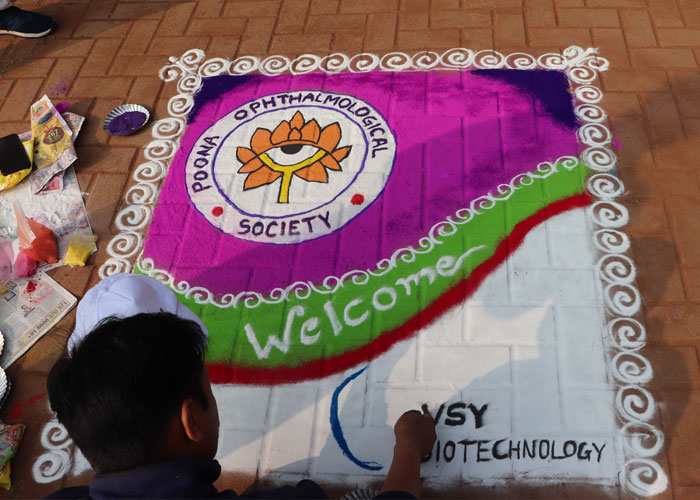 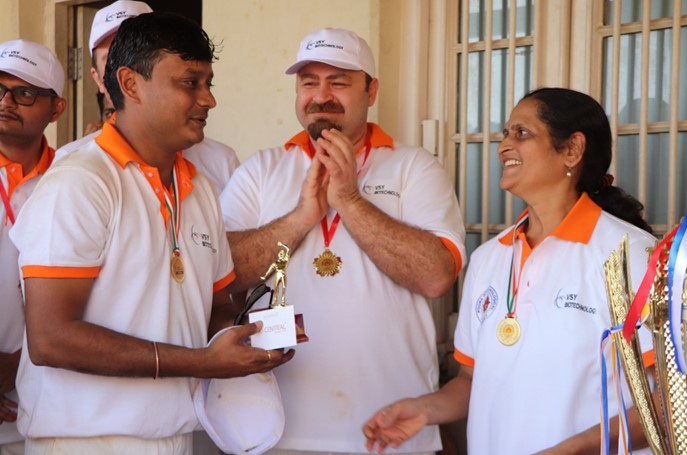 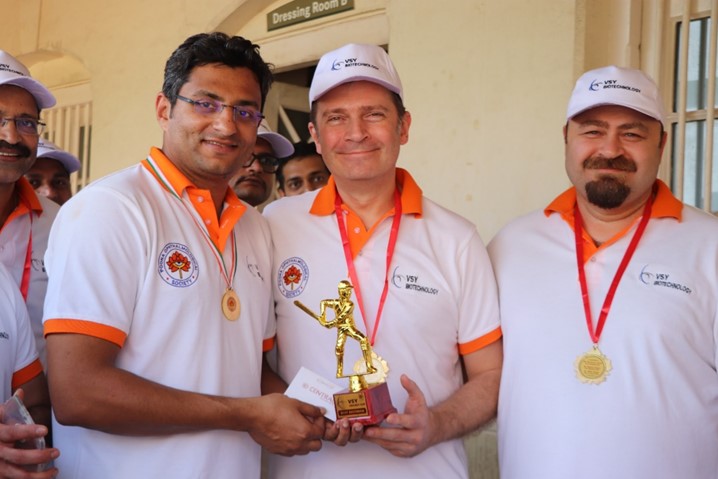 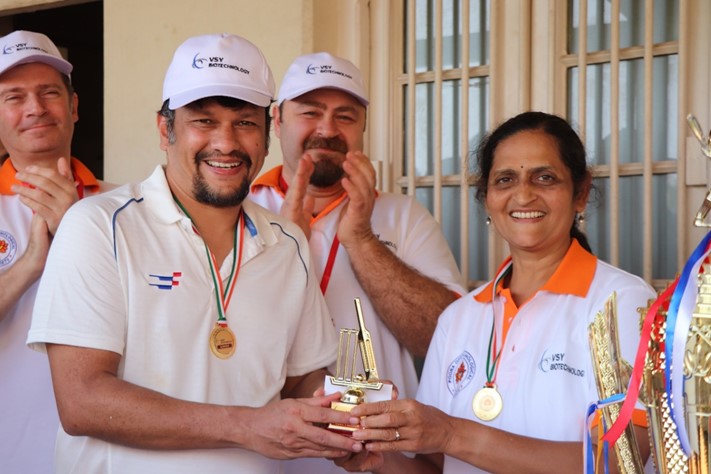 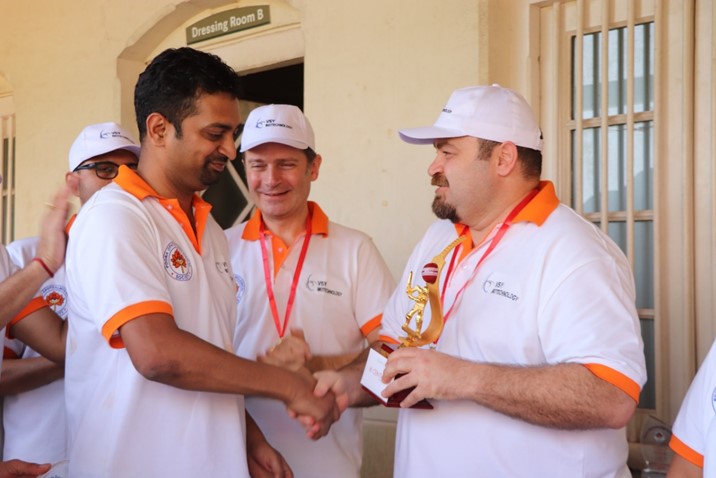 VSY Biotechnology Cricket Cup was presented to the winner team by the President and Secretary of Poona Ophthalmological Society. 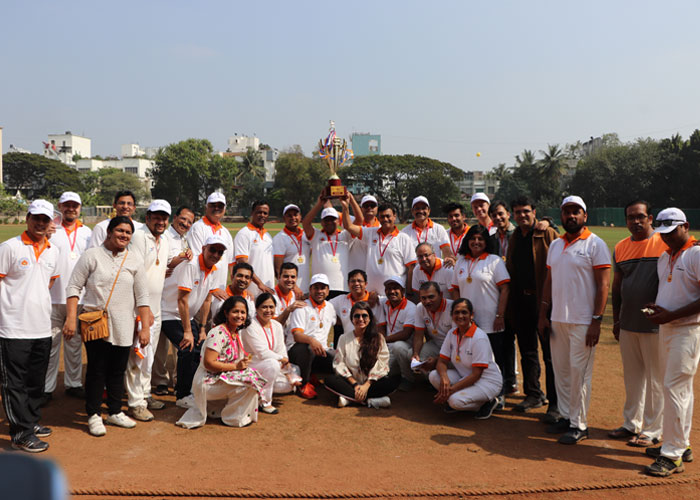